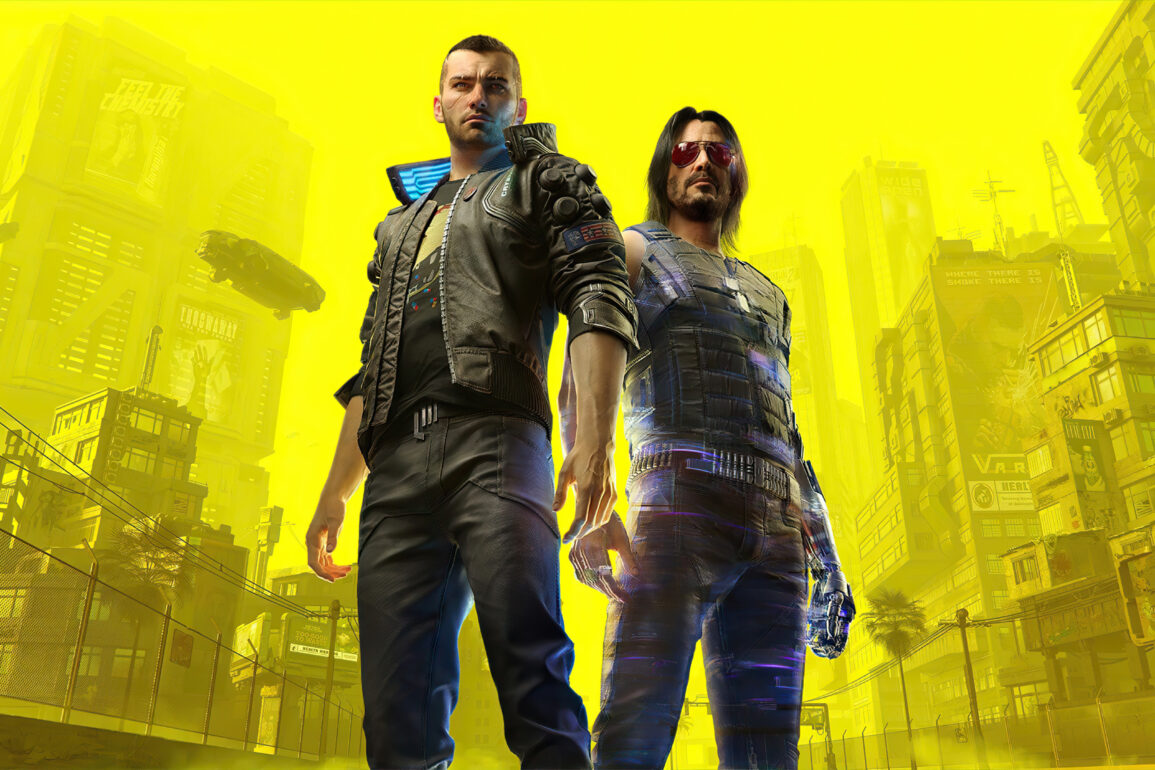 This section discusses changes that enter all the platforms but many of them make a bigger difference on last generation consoles and lower performance machines. 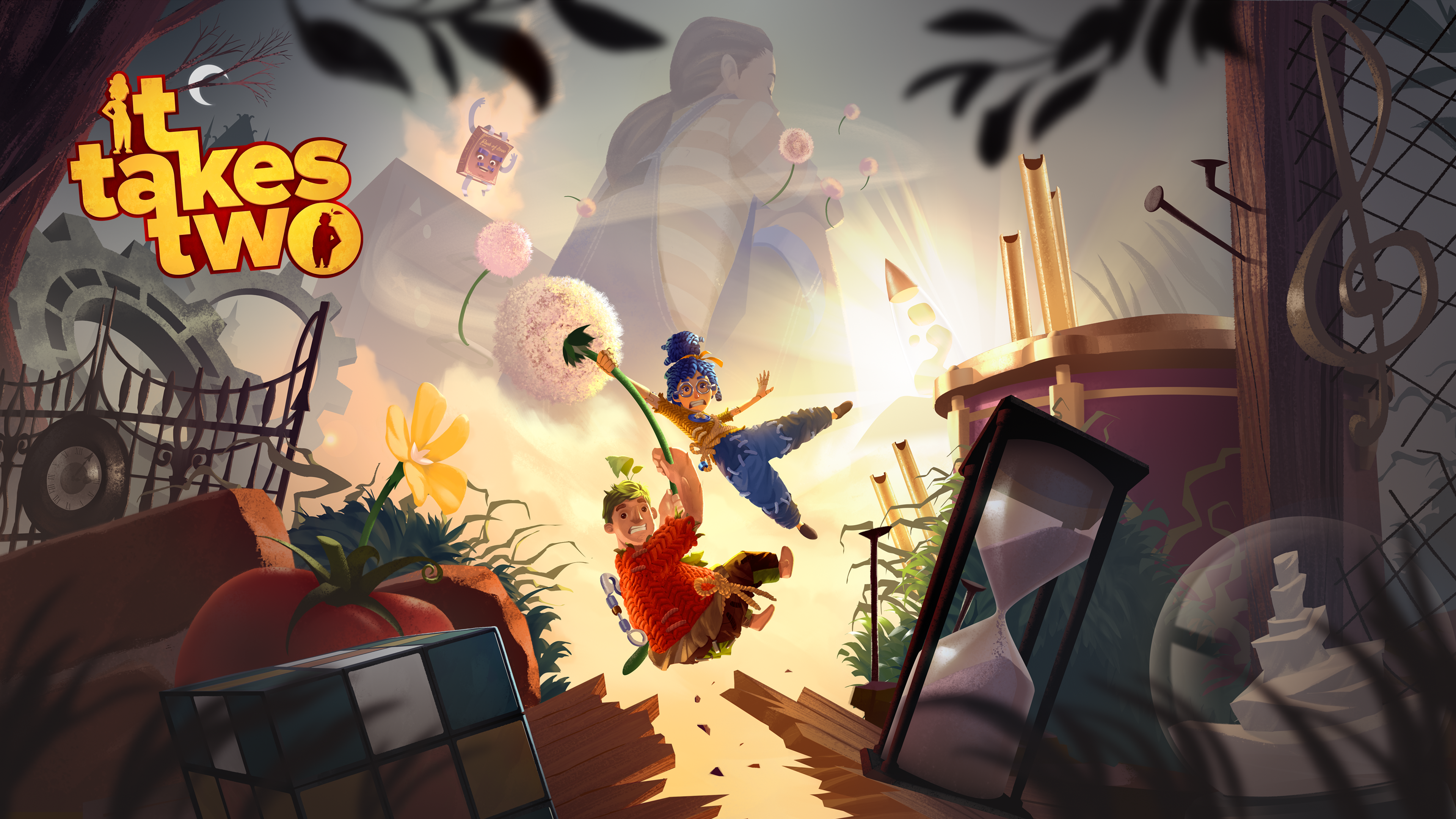