These instructions apply to the in-game steps console players will need to take once Cross-Play is available.

How do I link my Battle.net account to my console?

Will I need to create a Battle.net account even if I don’t plan to use cross-play?

Nothing! Keep enjoying Overwatch and welcome your new console friends by grouping up and playing matches.

What systems are supported with the cross-play feature?

Will I receive the Golden Loot Box on just one system?

Will my progression carry over between systems?

No. While cross-play will allow you to group up with friends using other systems, no progress and collection content will carry over between sessions on different systems.

Will stats be reset when cross-play launches?

Will ranks (SR) be reset at cross-play launch?

Will top 500 leaderboards include players from other systems?

Will I use my console handle (Xbox Username, PSN ID, etc) or my Battletag during console matches?

Once you’ve linked your console and Battle.net accounts, you will display your Blizzard Battletag during matches. There are specific cases where your console handle will be displayed such as friend lists and top 500 lists.

Will other players be able to see my Real ID after I link my Battle.net account?

Being able to see another player’s Real ID (real name) is contingent upon account settings. To learn more, visit our support page at https://battle.net/support/article/23686

If I add a friend on the same console, will they be my friend on both PSN/Xbox/Switch and Battle.net?

Adding a friend through the Overwatch game will make them your Battle.net friend. If you wish to add a friend on the same console without them also being a Battle.net friend, you can use your console’s native social menus.

If I opt-out of cross-play, will I still see Battle.net friends on my friends list or only PSN/Xbox/Switch friends?

No, if you choose to opt out of cross-play, you will not see your Battle.net friends on your friends list.

How will bans work? For example, if my game account is banned on PC, can I no longer play on other systems? Can I link banned game accounts?

Can I add friends, report, mute, avoid, and block players from other systems?

Can I use voice chat to talk to players on other systems?

Will cross-play be enabled for all game modes?

Will competitive matches include players from other systems?

Can a console player (controller) group up with a PC player (mouse & keyboard) and play together?

How will cross-play impact the current (Season 28) Competitive Season?

When cross-play goes live, there will be some time left in season 28. SR and leaderboards will be preserved when we patch and continue as normal for the rest of the season. Cross-play for competitive won’t be enabled until season 29 – meaning console players will only play with others of their specific platform for the remainder of season 28. When Season 29 goes live, players on different consoles will be able to group together to play ranked. Competitive Season 29 is scheduled to begin on July 1, 2021.

I’m a PC player who uses a controller. Can I play in the console matchmaking pool?

No. PC players will play with other PC players regardless of their input method.

Will console aim-assist be enabled when I match up with a PC player?

No. Console aim-assist will be disabled by default if you group up with a PC player to equalize play during the match.

Will aim-assist be enabled when I play in the console-only pool?

Yes. Aim-assist is enabled for all console vs. console matchups.

I only want to match against players on the same console. Is that possible?

Yes. Disabling cross-play features will ensure that you only match with other players on your same system who also have cross-play disabled.

Can I disable cross-play?

Cross-Play will be automatically enabled by default for all users. If you decide that you want to opt-out of the cross-play function, you may do so through the Overwatch in-game menu, or within your console’s system settings for Xbox. PC players cannot opt out of cross-play.

Most likely, yes. We expect there to a be a smaller pool of players on each console who have opted out of cross-play.

Will cross-play be available for custom games?

Is cross-play in Beta? Will there be more changes to this feature in the future?

Yes, cross-play is currently in the beta phase. The Overwatch development team will be monitoring feedback and will look to make improvements on the feature moving forward.

Where are my OWL tokens delivered? PC/Console? Both?

OWL tokens purchased by players are delivered to the system on which the player makes their purchase. OWL tokens earned through the Overwatch League Viewership Rewards program are rewarded at the Battle.net account level and therefore delivered to all systems associated with the linked account. 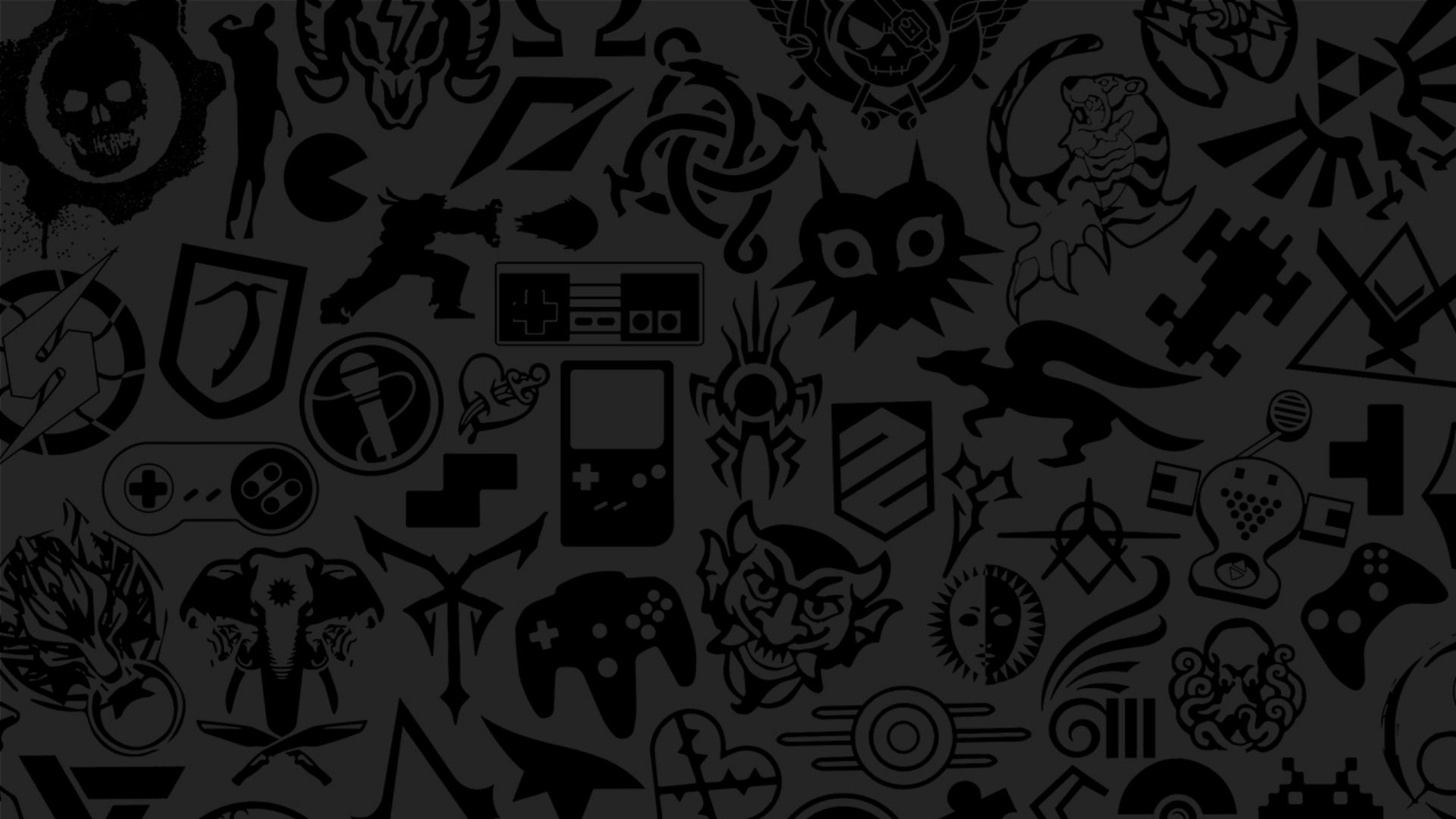